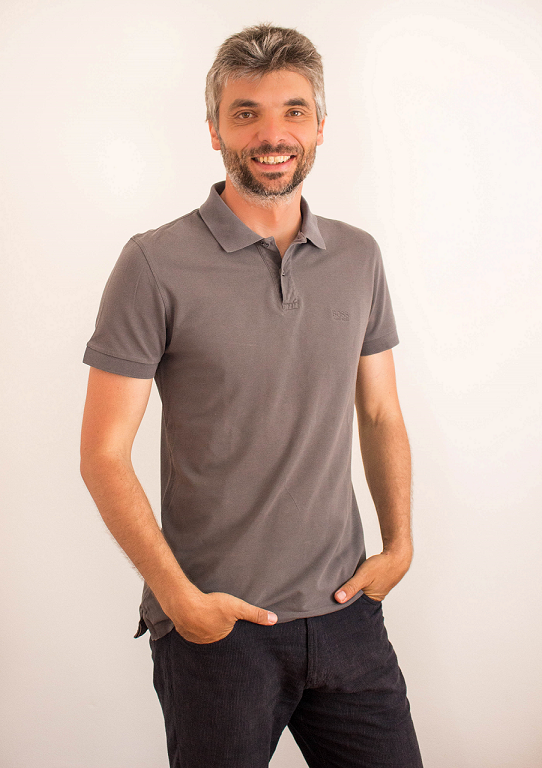 An advocate of lean coaching, transaction analysis and enthusiastic promoter of the psychological discipline in practice.

I would describe myself as an industrial engineer, mainly as an industrial host and coach.I like to show people that it is possible to make changes, move forward and improve things. I help others get rid of tunnel vision and support their courage and will to change things. I teach people to use common sense (again) and I show them that it is good to look for simple paths and solutions. I am sure that LEAN is a good way for every organisation and primarily for the people in it, if everything is handled properly... :o)

My motto –Do not take myself and others too seriously and approach everything with humour and wider perspective:-))